Dancer is moving on 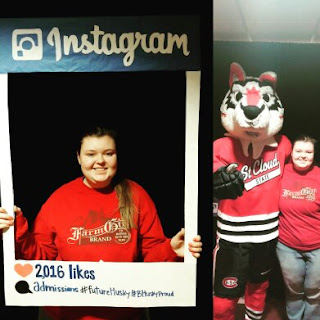 Dancer is graduating this spring from community college with an AA degree in liberal arts.  She has decided to follow in Dad's footsteps and major in nursing.  We went to an orientation day, which seemed strange after she has been attending college for 3 years that we fnally go to an orientation.  We hope this works out for her.  She has one more prerequisted to take, which has to be completed before being able to apply to the major, and the she will hopefully be accepted.  They have about 100 applicants for every 40 that get in. Yikes, that's less than 50%! She will take the prerequist she needs and then if she doesn't get in the major apply to another school. Whatever happens at least she's moving forward.
Posted by ~*~The Family~*~ at 9:33 PM

Congratulations to Dancer on getting her AA!These children of ours, they do grow up fast, don't they. I wish her great success in getting into the nursing program she wants!